Also available – larger than life-size lion – in a resting pose 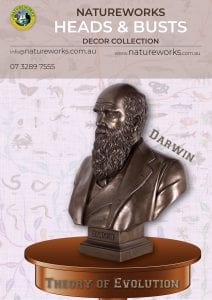 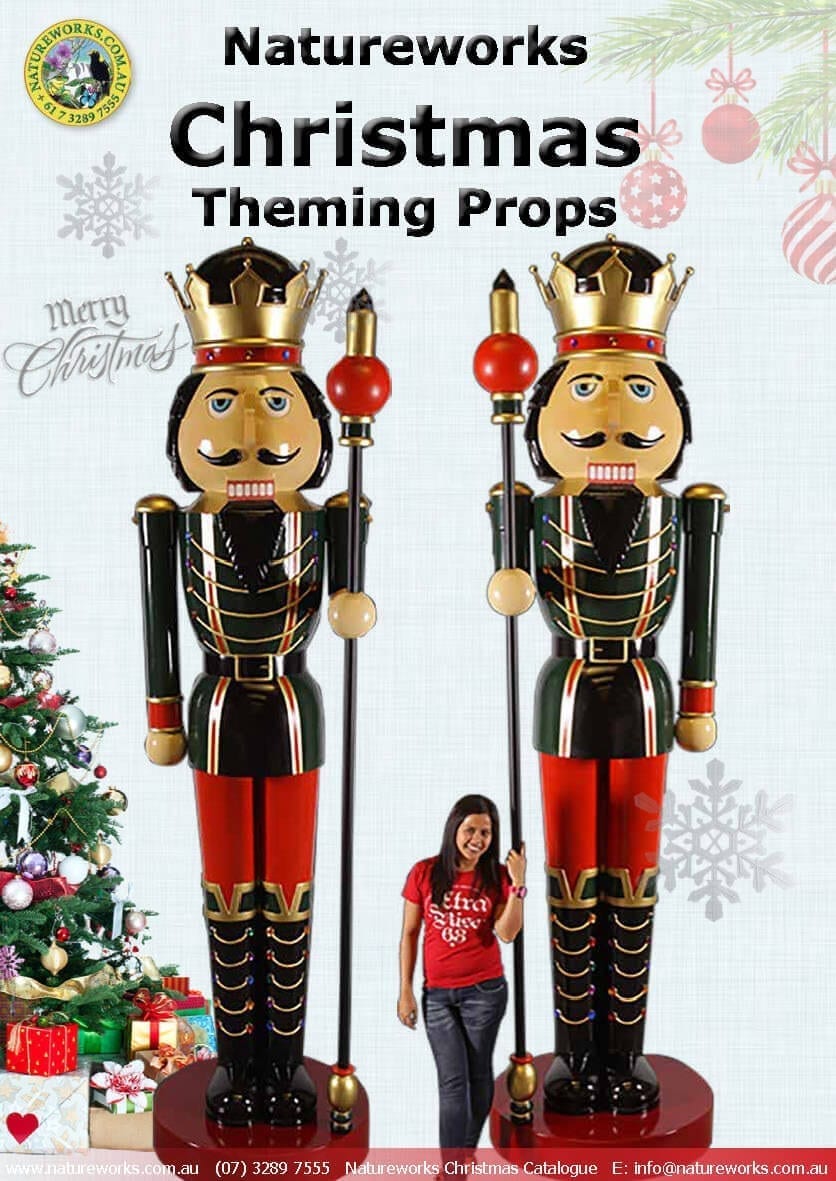