Absolutely overwhelmed by the size of this Giant Trex Skull – a museum-quality fibreglass sculpture by our artisans!

At 5ft long (1550mm), with the skull attached on a base stand – this classic reconstruction of one of history’s most iconic apex predator is made with durable materials that can withstand harsh and unpredicted weather and the environment – a dream for all Dino lovers!

This magnificent prehistoric beast one of the staff favourites and has been displayed in many Westfiled shopping centres during school holidays.

Natureworks is planning to reconstruct a full-size Triceratops skull and rib cage for use as a playground feature element.

Natureworks largest TRICERATOPS is the match for our large Tyrannosaurus Rex. It was originally built in 2015 for a New Zealand client. 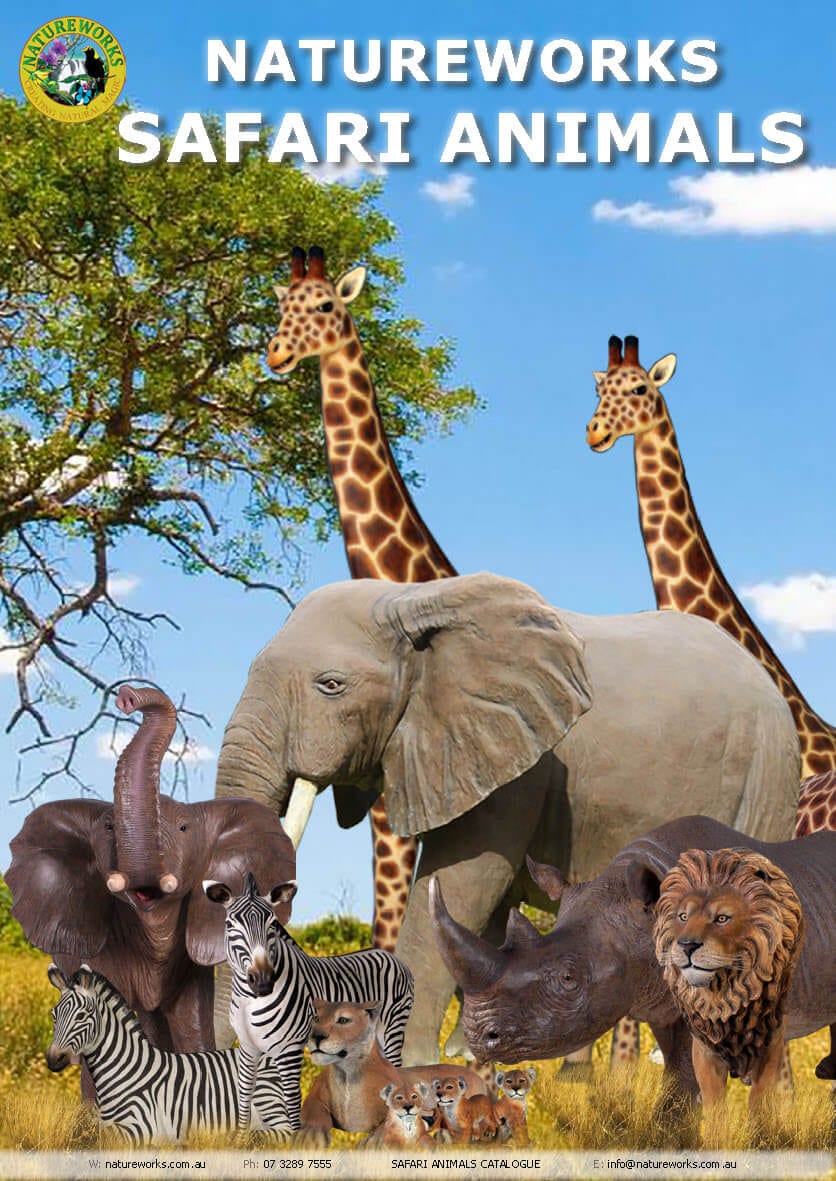 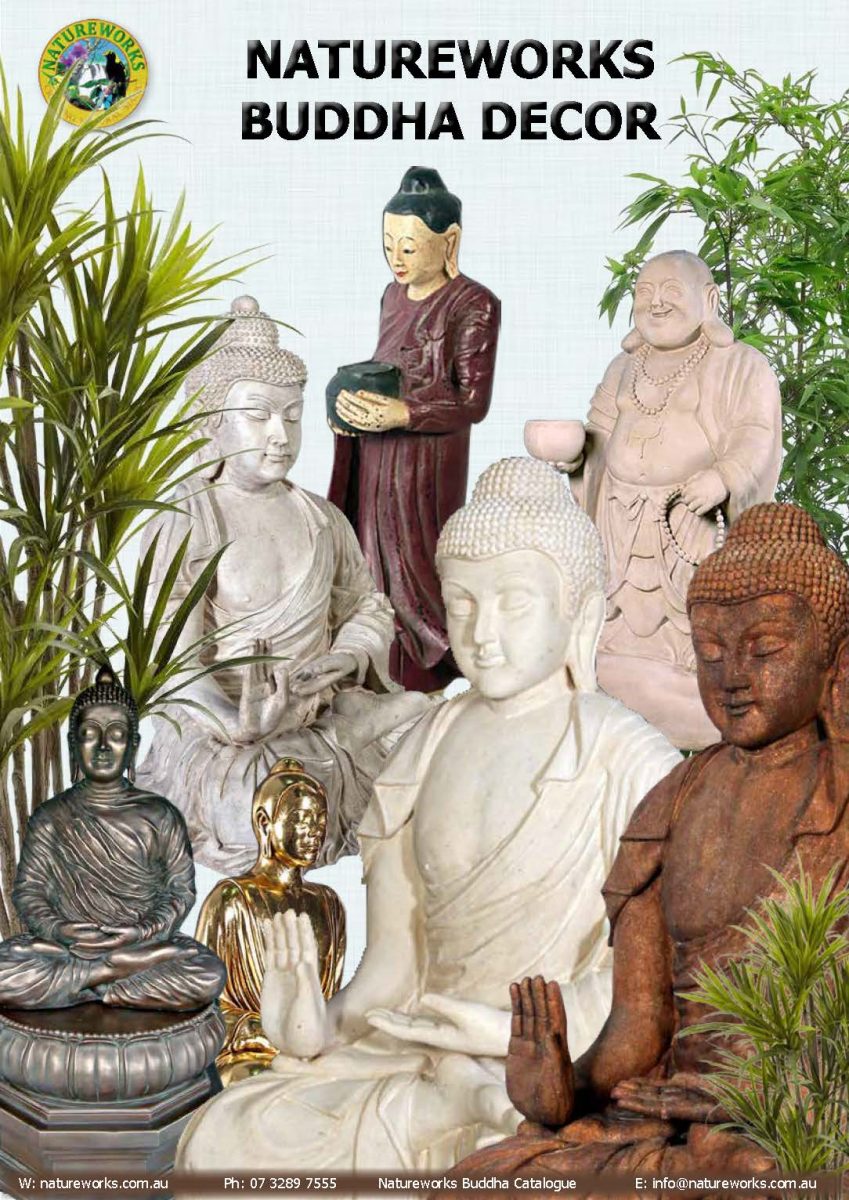 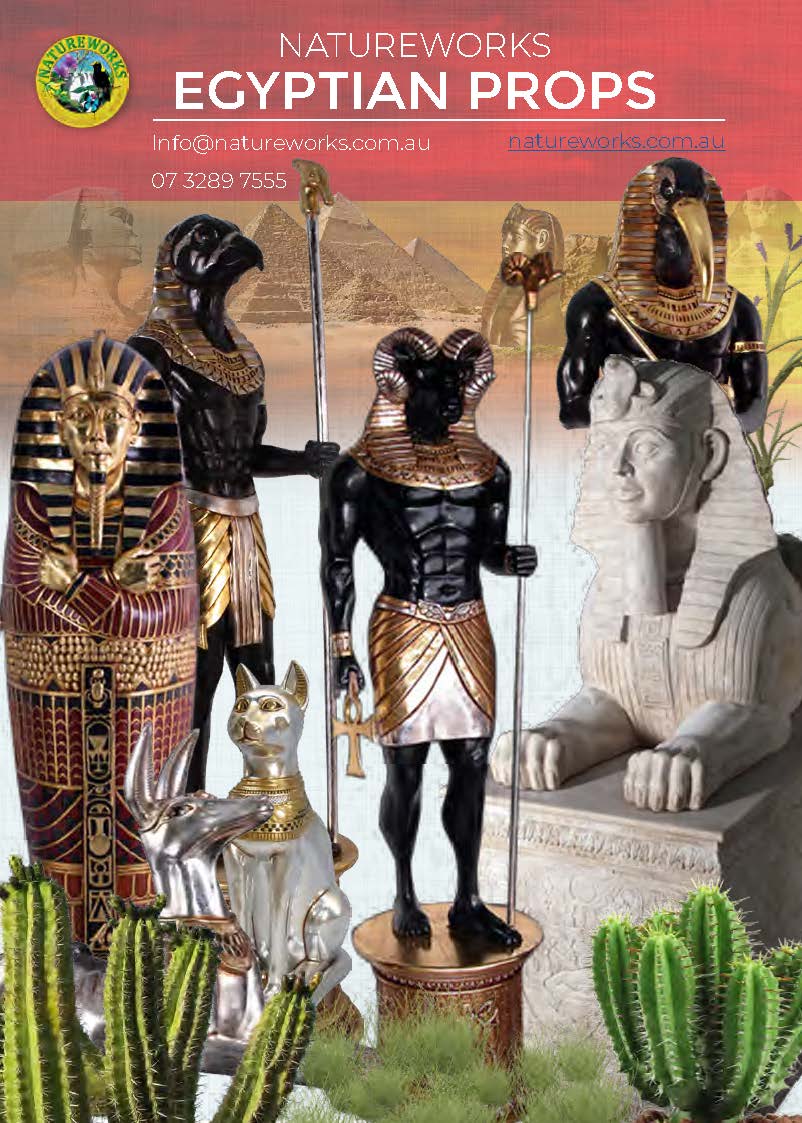