Over fifty new furry, feathered, finned and flying fauna friends have moved into the Queen’s Park Environmental Education Centre. Thanks to the team at Natureworks, the centre is now home to four different ecosystems and a variety of native flora and fauna that may be found in the Ipswich region.

The mural displays dry forest, wet forest, woodland, and freshwater ecosystems containing the plants and animals that would be found in these areas. Separating each of these ecosystems are wonderfully life-like trees including a blue gum (can you spot the Koala). Sheoak, bloodwood and a swamp tea tree. Each area has different fauna friends to discover, including the trees, The animals in the mural are animals that typically belong in the Ipswich area, some are nocturnal or a little shyer than others which may be why you haven’t seen them out and about in the wild but many can be visited at the Ipswich Nature Centre.

The mural began its life in the Natureworks workshop, over the hill in the Gap, Brisbane, before making its way to Ipswich, like a giant jigsaw puzzle. The Natureworks team spent close to a week meticulously perfecting the placement of the painted mural, adding the foam-core, fibreglass trees, and finally, fastidiously placing the extra foreground embellishments, such as additional plants and animals, creating a magnificent three-dimensional mural.

Come and visit the mural these school holiday at the Queens park environmental education centre and see how many creatures you can name then visit some of the mural animals in the Ipswich Nature centre. 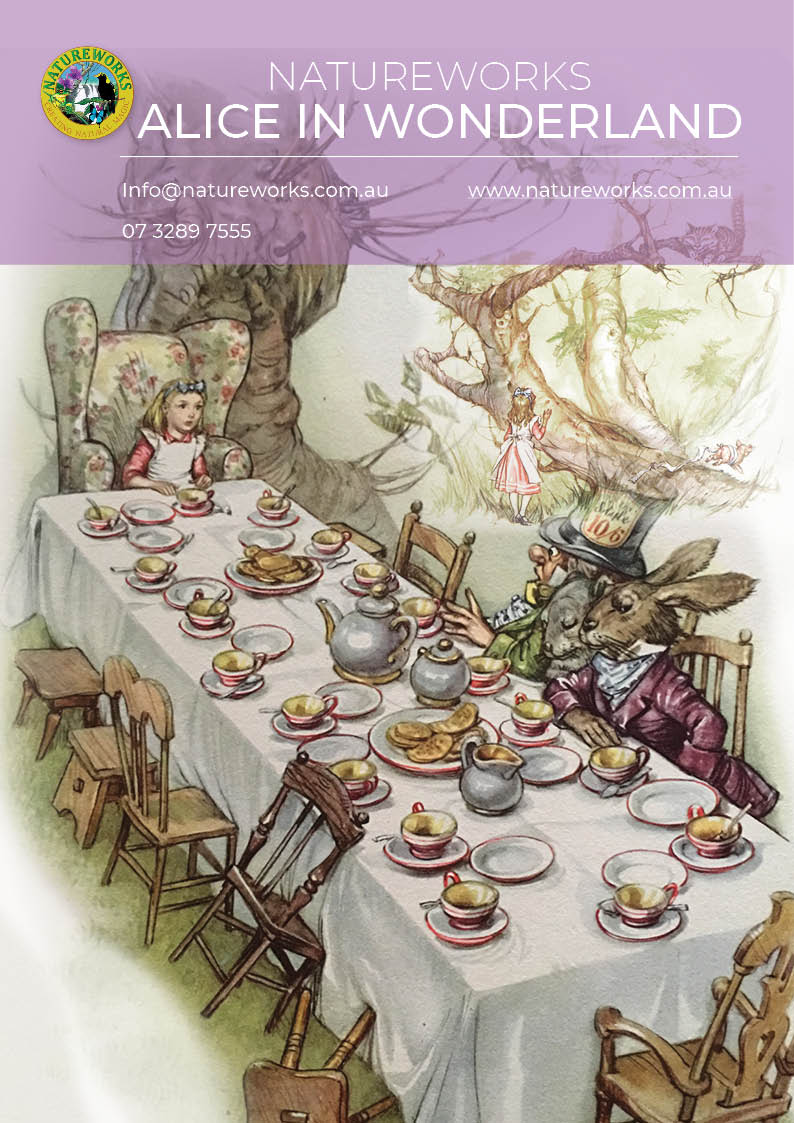 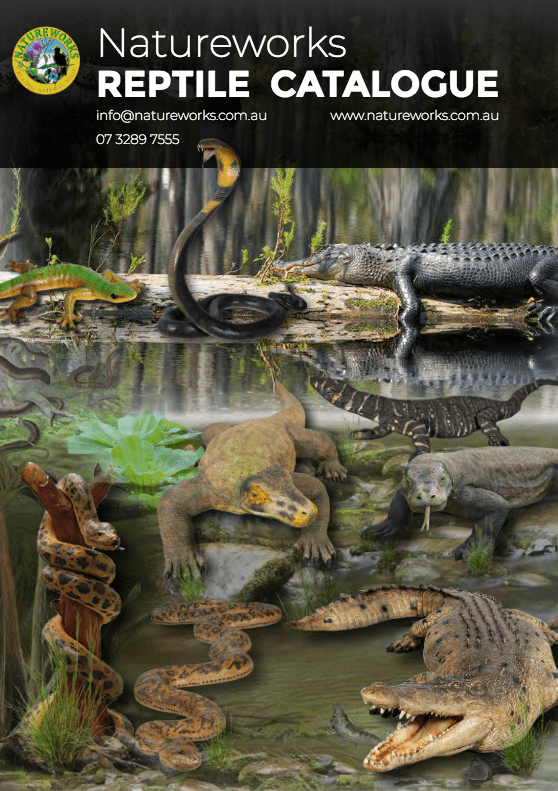 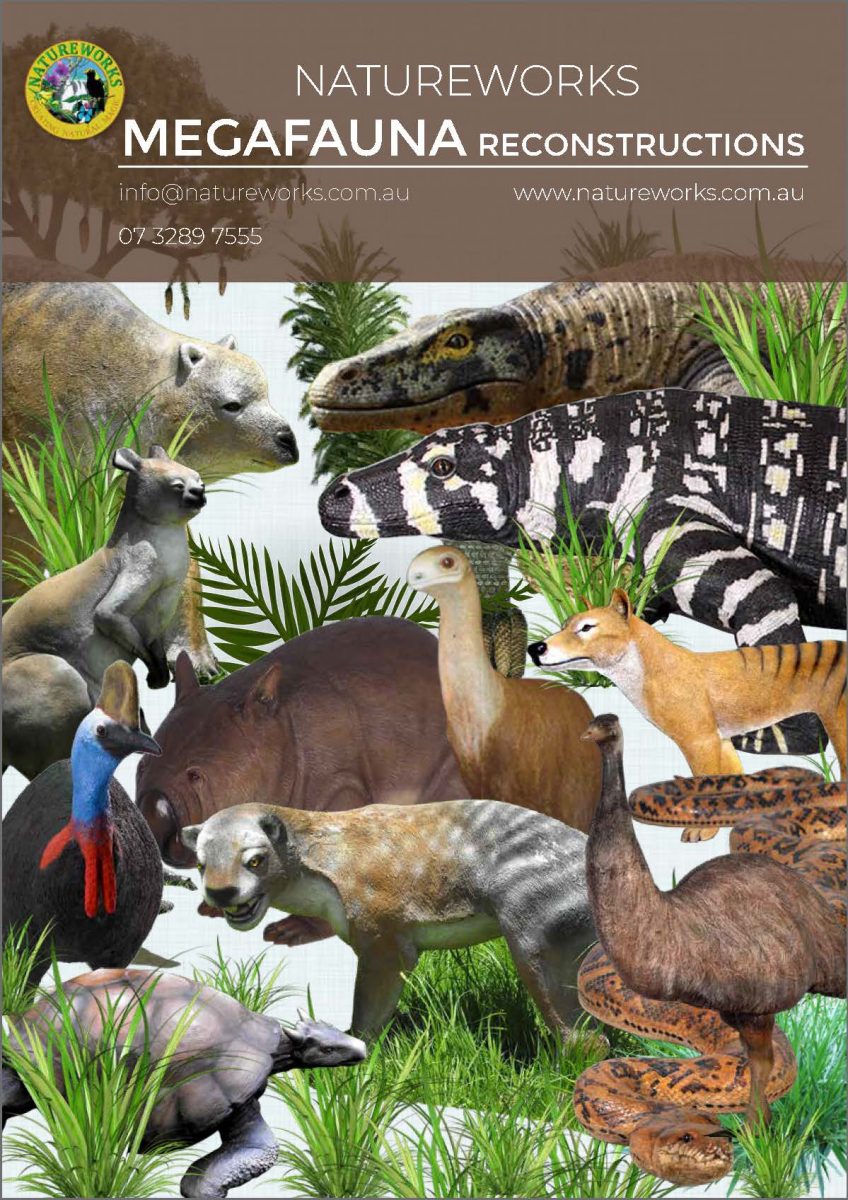