Pademelons are smaller than wallabies and can be distinguished by their shorter, thicker, and sparsely haired tails. Did you know that the Pademelon’s future is being threatened by civilisation and the introduction of predatory animals such as feral cats, dogs and foxes?

The natural habitat of the pademelon is in thick scrubland or densely forested undergrowth. They also make tunnels through long grasses and bushes in the swampy country. Pademelon meat used to be considered valuable and was eaten by settlers and aborigines for a long time. The rabbit explosion has also caused problems as rabbits graze on the same grasses making less available for the pademelon. Also clearing of land for homes has pushed the larger wallabies and kangaroos into the land that pademelons had been thriving in for so long.

Our Pademelon is a museum standard fibreglass sculpture and is real to life! LET’S KEEP OUR PADEMELONS ALIVE! 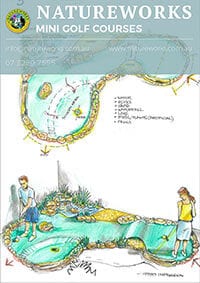 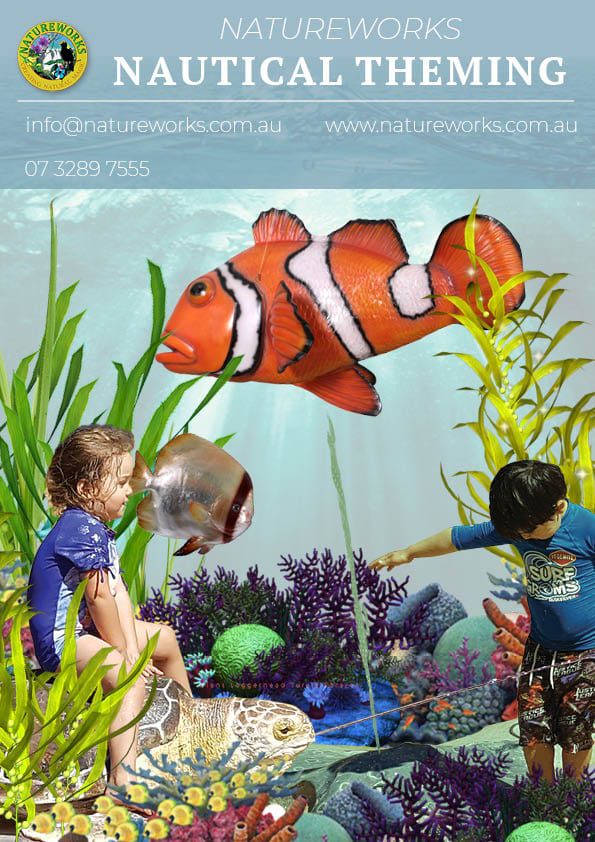